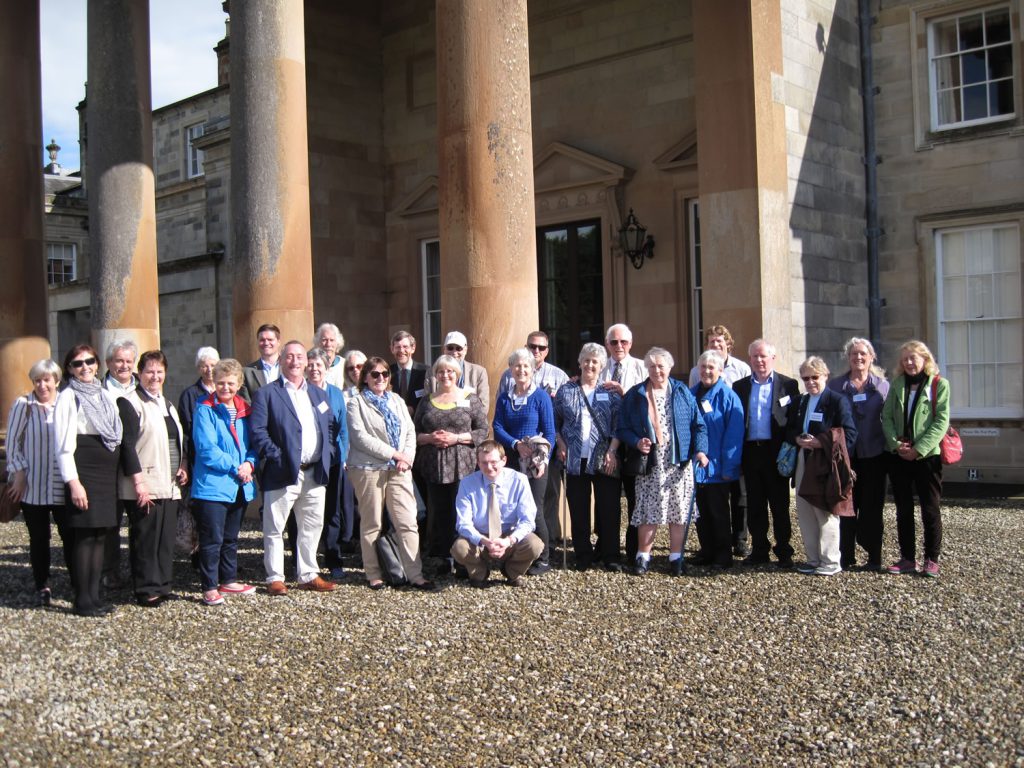 It is with great pleasure that we announce that the 23rd meeting of the Ulster American Heritage Symposium will once again be hosted by the Mellon Centre for Migration Studies at the Ulster American Folk Park, Omagh, Northern Ireland, June 17-20, 2020. The Ulster American Folk Park has been closely associated with the Symposium since it met for the first time in the bicentennial year of 1976 and the Mellon Centre for Migration Studies (MCMS) has hosted the meeting on this side of the Atlantic since 1996.

The theme of this symposium is ‘Continuity and Change: Ulster-American migration over the last three centuries’. A striking feature of trans-Atlantic emigration from Ulster since 1700 has been persistence with remarkably few and generally brief interruptions to the movement of migrants from the province to the continent of North America. A popular narrative shaped by the pervasive demands of often binary Unionist/Nationalist identities, combined with the effects of periodization, have tended to fashion a history which has generally stressed specific, discrete phases of emigration.

The Symposium offers an opportunity to reflect on the phenomenon and reconsider the chronology of migration between Ulster and North America, from 1700 to the present. Over the same timespan we can see the evolution of the two-way diasporic relationship operating across the Atlantic and would welcome papers which explore this influence in both Ulster and North America.

Deadline: 12 noon on Monday 13 January 2020
A response from the organisers should be received by Monday 3 February 2020

The main conference accommodation will be at the Silverbirch Hotel, Omagh. You can visit their website to make reservations here.

The programme will consist of a welcome reception on the Wednesday evening, two full days of papers on Thursday and Friday at the Mellon Centre and the Ulster American Folk Park, and potentially a trip on Saturday, depending on the level of interest.