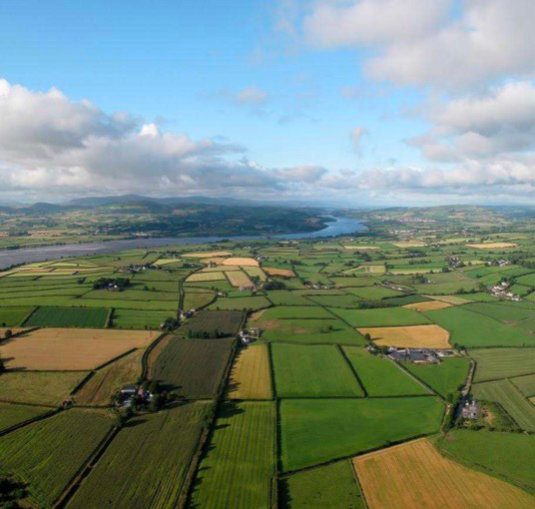 Records and Roots: People and the Land in North-west Ulster

Records and Roots: People and the Land in North-west Ulster
Dr William Roulston

Although there have been significant social and economic changes in more recent times, the people of Ireland are still generally thought of in terms of their historic relationship with the land. In this talk, Dr William Roulston will draw on the experiences of his own farming ancestors in north-west Ulster over the last four centuries in exploring such themes as the relationship between landlord and tenant, land reform and migration. In doing so, he will highlight the wealth of documentation available, both in public archives and in private possession.

Dr William Roulston grew up on a farm in the Foyle Valley and his research interests and publications reflect his interest in the interaction between people and the landscape in this region over the last four hundred years. His books include: The Parishes of Leckpatrick and Dunnalong (2000), Restoration Strabane, 1660–1714 (2007), Three Centuries of Life in a Tyrone Parish: A History of Donagheady from 1600 to 1900 (2010) and Abercorn: The Hamiltons of Barons Court (2014). In 2022 he was the co-editor with Liam Campbell of Lough Neagh: An Atlas of the Natural, Built and Cultural Heritage. He was awarded a PhD in Archaeology by Queen’s University Belfast in 2004. He began working for the Ulster Historical Foundation in 1997 has been its Research Director since 2006. 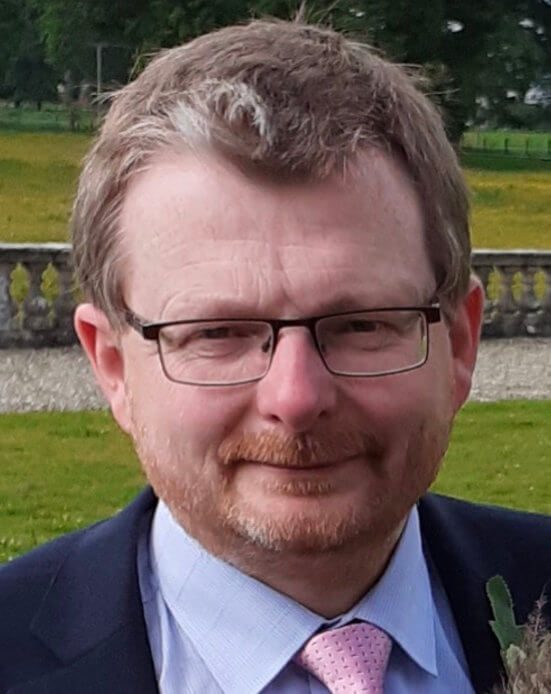