The Mellon Centre for Migration Studies at the Ulster-American Folk Park, Omagh (MCMS) is managed by the Scotch-Irish Trust of Ulster with the assistance of the MCMS Advisory Committee.   The Committee includes representatives of all the Centre’s main partners.

The Scotch-Irish Trust of Ulster is a charitable trust, formed in 1967. It founded, owned and managed the Ulster-American Folk Park until 1998 when the museum became part of what ultimately became National Museums NI.  The following partner institutions are represented on the Advisory Committee: Libraries NI,  National Museums NI, the Public Record Office of Northern Ireland, the Queen’s University of Belfast, Ulster University and the Department of Education.

The Centre is headed by the Director, who as the designated Accounting Officer, is responsible to the Advisory Committee. 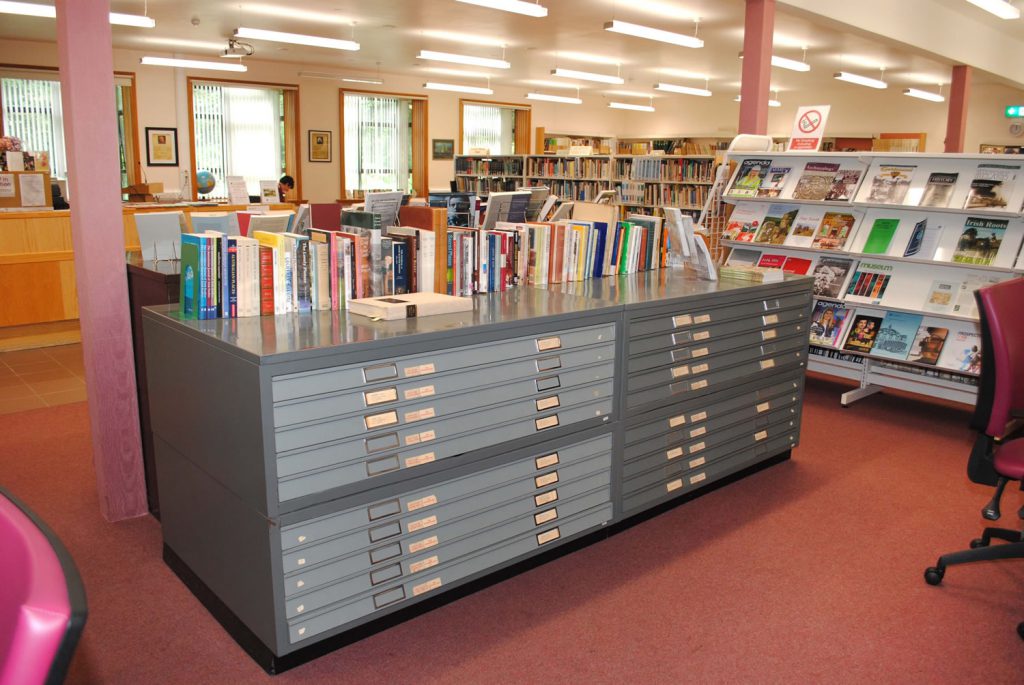 The MCMS mission is ‘to serve the community as a leading international institution for the study of human migration, focusing on the peoples of Ireland world-wide’