In Autumn 2001 Paula was given her own TV series on BBC 2 NI called “Taste for Adventure”. She appeared as a guest chef with Eamonn Holmes on BBC 1 NI’s “Summer Season” programme and was a reporter on food issues for BBC 1 NI’s “Inside Out” programme. She has also been a guest chef twice on RTE 1’s “Afternoon Show”. 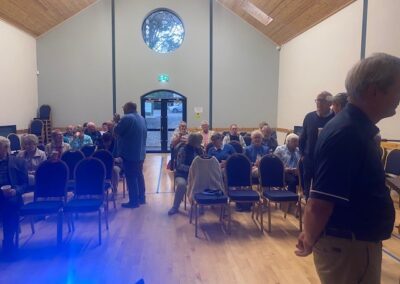 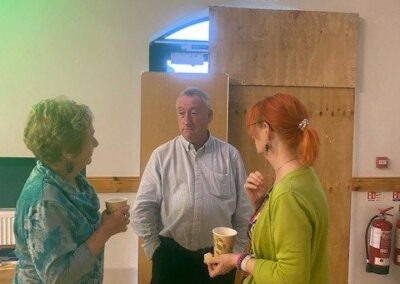 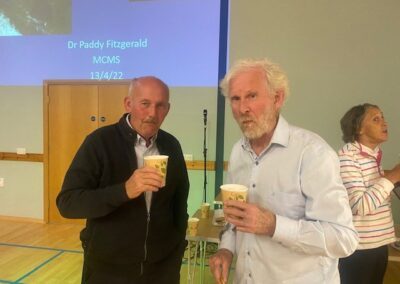 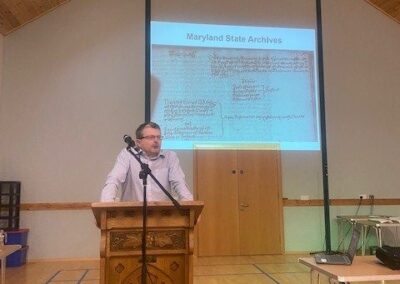 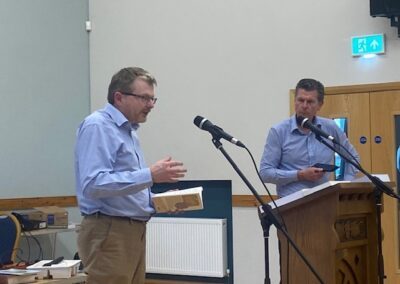