A River Valley in Co Tyrone

A four-week exploration of the natural, built and cultural heritage of the River Strule landscape

This is a wide series of walks and talks exploring the rich and varied heritage of the Strule Valley landscape.

“I was born in 1813, on the 3rd of February, at Camp Hill Cottage on my father’s farm, Lower Castletown, parish of Cappaigh, County Tyrone Ireland … It is a nice little place on the bank of the River Strule about half a mile before Cappaigh Bridge. The river here is about two hundred feet wide and after receiving Cappagh Burn and the Morn and Derg waters, empties into Lough Foyle at Londonderry, some twenty miles below our place. It was here that I first saw the light” Thomas Mellon

Dr Liam Campbell lives outside Plumbridge. He has recently been appointed as Director of the Mellon Centre for Migration Studies at the Ulster American Folk Park. Previously, he worked as the Built and Cultural Heritage Officer at Lough Neagh Partnership and as a television producer on programmes such as Lesser Spotted Ulster for some twenty years before returning to academia. He has published widely on heritage and environmental issues, especially about the northwest of Ireland. His recent book Room for the River has just been published by Merdog Books. Holding undergraduate degrees from NUI Maynooth and masters degrees from both Queen’s University Belfast and Ulster University, Liam completed his PhD at Ulster University on the cultural heritage of rivers.

Dr Paddy Fitzgerald was born in Armagh City but now lives in the townland of Letfern near the village of Seskinore in County Tyrone. His PhD research related to the subject of poverty and vagrancy in Early-Modern Ireland (1550-1770) and was awarded by Queen’s University Belfast in 1994. Having been a Curator of Emigration History at the Ulster American Folk Park since 1990, he became Lecturer & Development Officer at the Mellon Centre for Migration Studies in 1998. Currently he is Head of Research and Development at MCMS. He co-authored Migration in Irish History, 1607-2007 with Brian Lambkin in 2008 and edited John Mitchel, Ulster and the Great Irish Famine with Anthony Russell in 2017. His research interests are in all aspects of migration and Irish and local diasporas.

Dr William Roulston grew up on a farm in the Foyle Valley and his research interests and publications reflect his interest in the interaction between people and the landscape in this region over the last four hundred years. His books include: The Parishes of Leckpatrick and Dunnalong (2000), Restoration Strabane, 1660–1714 (2007), Three Centuries of Life in a Tyrone Parish: A History of Donagheady from 1600 to 1900 (2010) and Abercorn: The Hamiltons of Barons Court (2014). In 2022 he was the co-editor with Liam Campbell of Lough Neagh: An Atlas of the Natural, Built and Cultural Heritage. He was awarded a PhD in Archaeology by Queen’s University Belfast in 2004. He began working for the Ulster Historical Foundation in 1997 has been its Research Director since 2006. 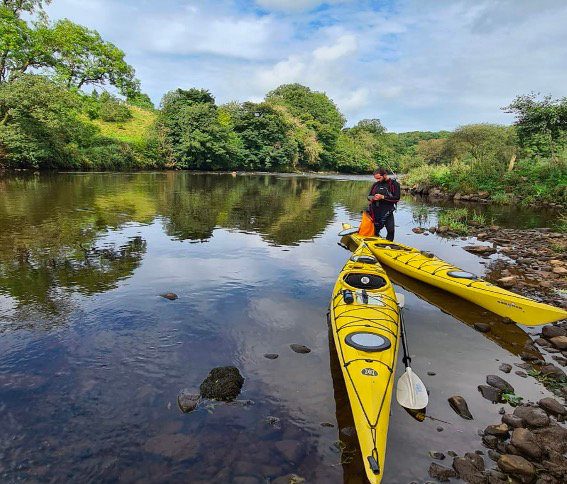 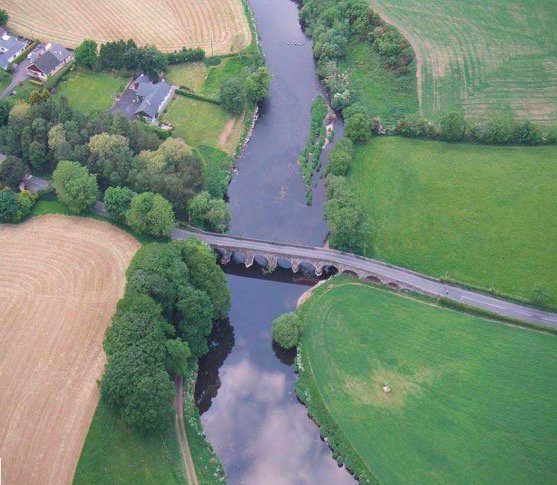 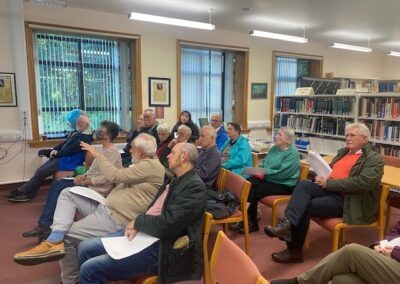 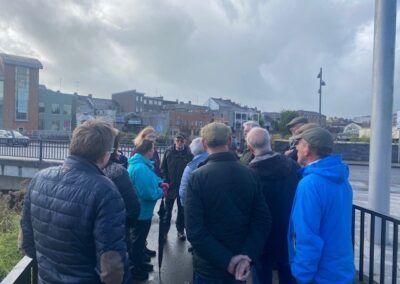 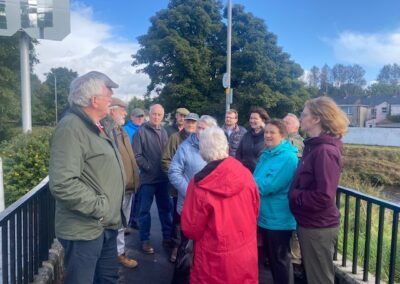 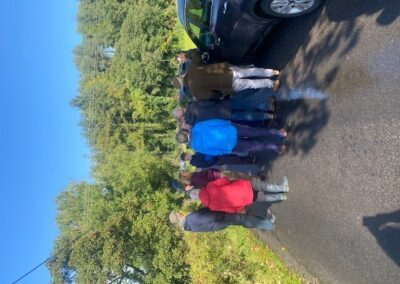 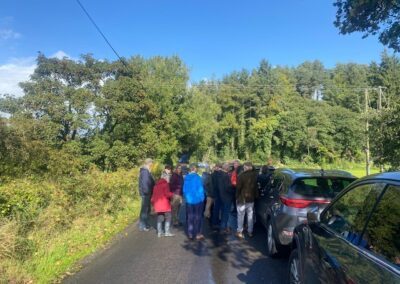 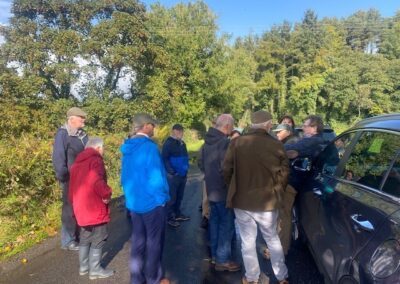