Thanks to everyone who participated in or helped to carry out the 23rd Ulster-American Heritage Symposium at the East Tennessee State University campus in Johnson City from the 19th to the 23rd June. The event was a great success, as we re-launched after a four-year hiatus due to the pandemic. We had 24 papers and one keynote address presented on the theme “Transatlantic Transitions: Environment and Society”. Whilst the overarching theme was human migration, the focus of the gathering explored the impacts which migrants have had on the environment on both sides of the Atlantic.

We extend special thanks to Drs. Jane MacMorran and Liam campbell, who served as the program chairs. Thanks also to Teresa Owens, and Krystiane Evans for all of their help. We also appreciate the support given by John Gilmour and the Scots-Irish Heritage Trust of Ulster. Finally, thanks to the ETSU administration, the College of Arts and Sciences, and the Department of Appalachian Studies for their support.

The symposium not only accomplished its goal to encourage scholarly study and public awareness of the historical connections between Ulster and North America but also was a demonstration of the strong bonds and partnerships that we continue to enjoy across the Atlantic. We look forward to the next symposium at Omagh in Northern Ireland, 2024! 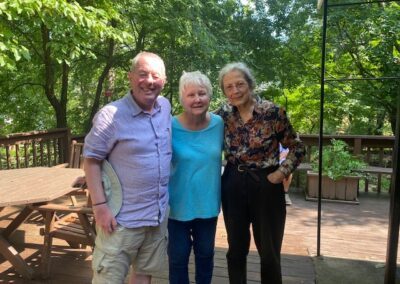 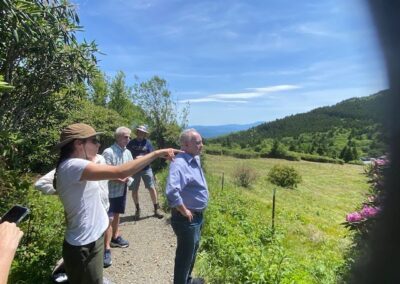 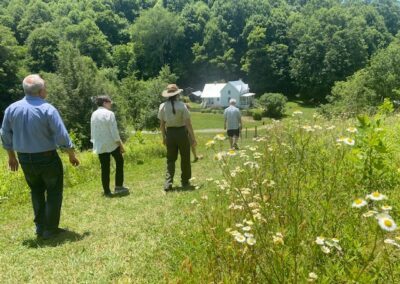 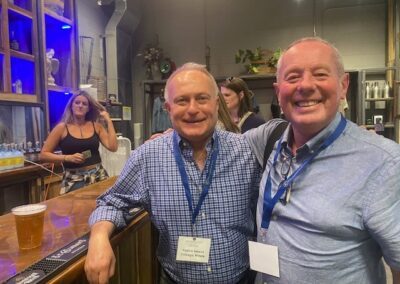 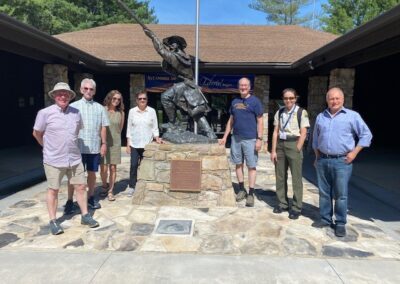 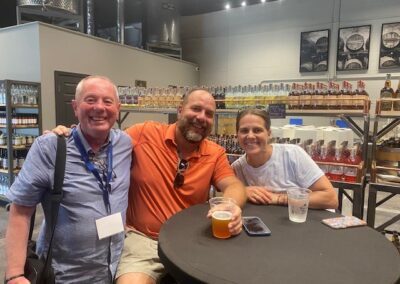 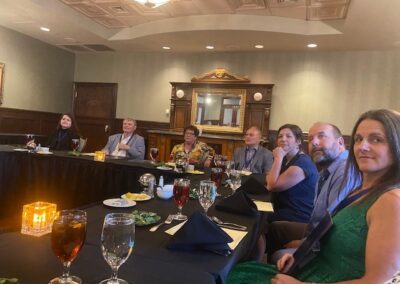 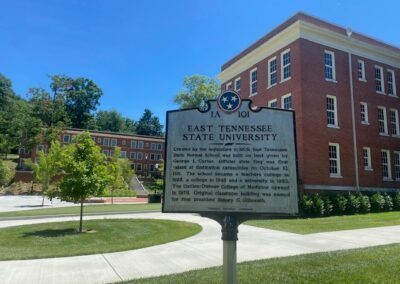